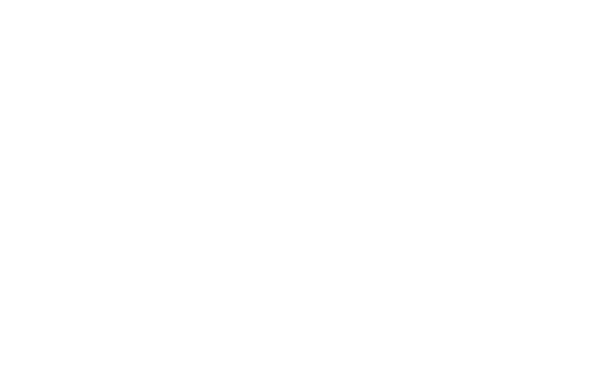 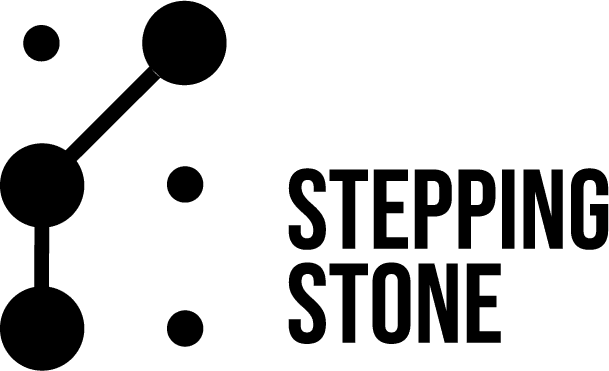 “Shoe Dog” is a memoir written by Phil Knight, the co-founder and former CEO of Nike, Inc. The book chronicles Knight’s journey as an entrepreneur, from the inception of Nike as a small startup in the 1960s to its evolution into a global corporation.

Throughout the book, Knight reflects on the challenges and triumphs he experienced while building Nike, including the company’s early struggles to find funding and the many controversies and legal battles it faced. He also shares insights on leadership, innovation, and the importance of company culture.

“Shoe Dog” is a candid and personal account of Knight’s experiences as a business leader, and offers a unique perspective on the growth and success of Nike. It is a must-read for anyone interested in the history of Nike, or in the stories of successful entrepreneurs. 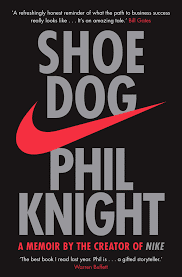 Here are the main points of the book: